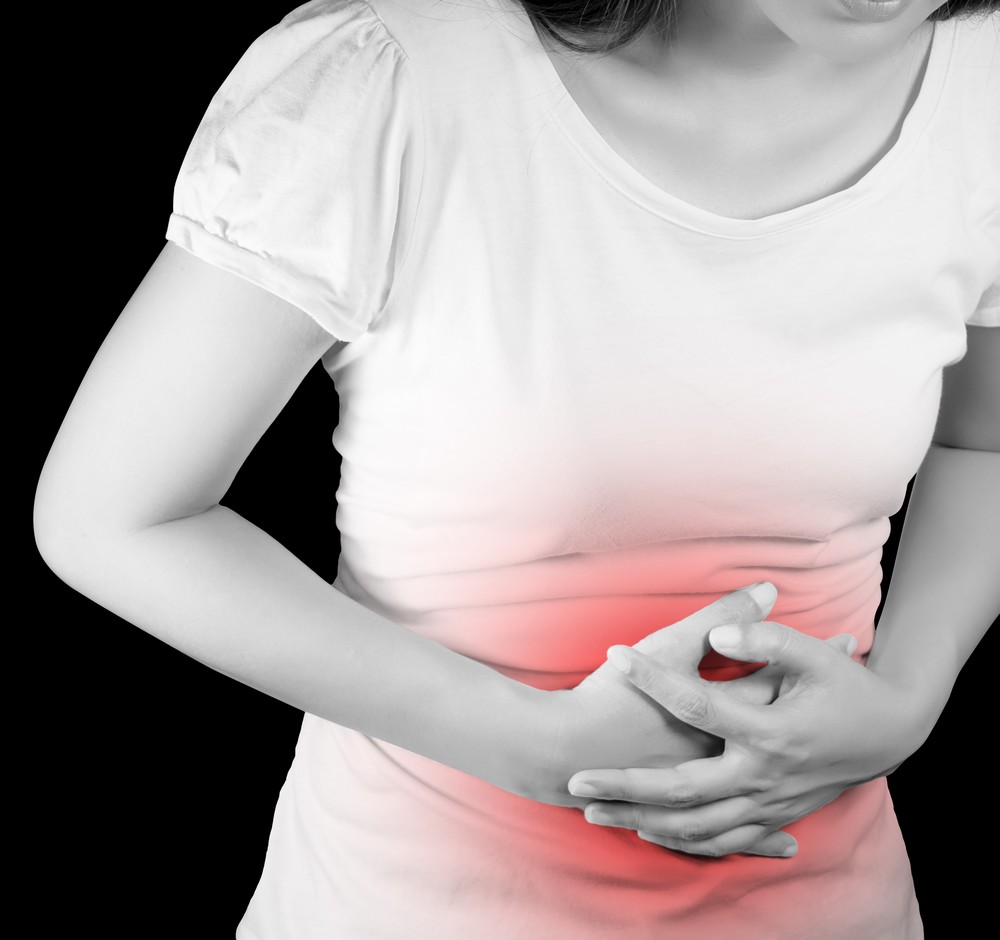 Most commonly, patients visit gastroenterologist at the recommendation of a general practitioner to specify the diagnosis. Symptoms of gastrointestinal diseases may include cough, chronic bronchitis, joint pain, skin problems, gynaecological complaints, etc., due to which the patients address other specialists first.

The surgery, in the classical meaning of the word, has become a comparatively infrequent procedure in gastroenterology, since therapy options have expanded, as heavy ''arms'' – new, efficient medications and modern technologies have entered medicine.

For instance, the ligation of oesophageal or gastric vein nodules is performed during upper endoscopy by pushing rubber rings onto the nodules, which the compress the nodules. The compressed nodules are necrotised (die off) and disappear.

During polypectomy, the polyps of oesophagus, stomach and large intestine are removed by means of endoscopy procedure.

Alarm signals that point to the need of visiting a gastroenterologist:

The service is available in the following branches 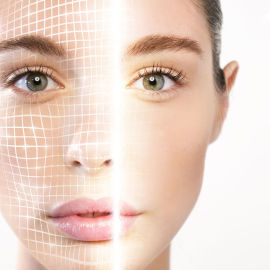 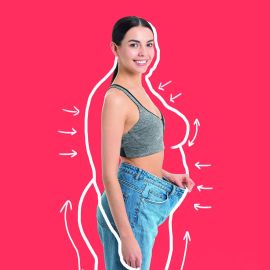 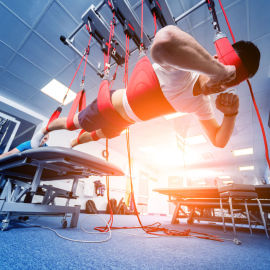 Prices on the list are provided for information purposes only. Prices may also be changed without notice several times a year. Price variations between “Veselības centrs 4” branches and jointed companies may occur. For detailed price information please see listings of each branch and jointed company separately.